James Hunter has certainly paid his dues. Over the span of 30 years, he’s worked on the railway, busked in the streets of London, provided backup vocals and guitar for Van Morrison, played clubs and theatres all over the world, written scores of original songs, and recorded some of the most original and honest rhythm & soul albums of the last two decades. By 2006, Hunter was recognized with nominations for a GRAMMY® Award (“Best Traditional Blues Album” for People Gonna Talk (Rounder)) and an American Music Award (“Best New/Emerging Artist”). He and his band then hit the road for a decade of extensive touring and recorded three additional critically-acclaimed studio albums— The Hard Way (Concord), Minute by Minute (Concord) and Hold On! (Daptone). By 2016, MOJO magazine had crowned him “The United Kingdom’s Greatest Soul Singer.”

At age 16, Hunter left school in Colchester, Essex and began working for the railway, while honing his blues guitar and singing skills. Six years later, he played his first paid gig at the Colchester Labour club (as “Howlin’ Wilf and the Vee-Jays”). In the decades since, James Hunter has gone from singer/songwriter to labourer and back again. After releasing one album in 1986, Hunter and his band became a popular fixture on the UK club circuit and radio waves. His gritty, soulful voice has matured well along with his musicianship and song
writing.

In the early 90’s, Van Morrison recruited Hunter to sing backup on the road touring and on two albums, A Night in San Francisco and Day's Like This. In the years to follow, Hunter opened shows for Aretha Franklin, Etta James, Willie Nelson, and Tom Petty, and headlined clubs and theatres in England, Europe, Australia and the United States. 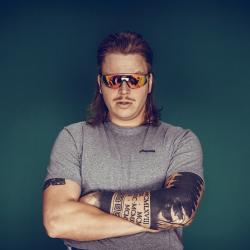 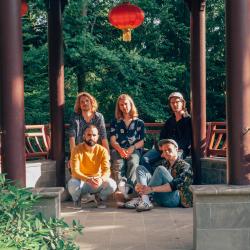 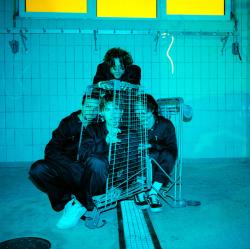 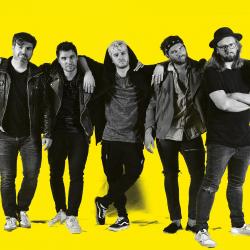 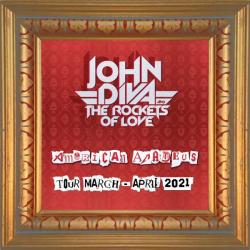 JOHN DIVA & The Rockets Of Love