Go Go Berlin is a Danish rock trio. Since their establishment in 2010, they’ve released their 70’s rock inspired debut record New Gold (2013), including the major hit ”Castles Made of Sand”, their sophomore album Electric Lives (2015) and their more electronic third record The Ocean (2019). Last year, they released the ep’s Replica and Lyfe.

Go Go Berlin has played concerts at major Danish festivals like Northside and Smukfest; they have toured all over Europe, US and Asia; and their music is featured on radio stations in many countries across the world, including Mexico, Australia, US and UK.

Originally, Go Go Berlin was a five-person party, but now the group consists of Christian Vium, Christoffer Østergaard and Anders Søndergaard. 2021 marks a line of new releases, musically showing the band’s development from their 2019/2020-records. Simultaneously, the releases are to present a re-discovery of the original Go Go Berlin-DNA, as the trio explores their ongoing transformation as a rock group. All music is written and produced by the members of the band. 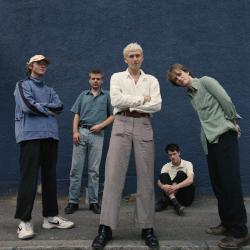 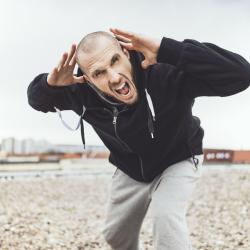 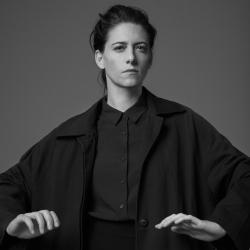 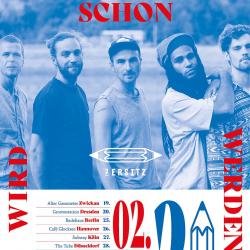 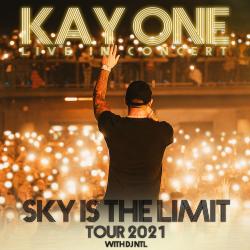