“Lawson is a streaming star whose original piano instrumentals and updates of works by Chopin and Bach are staples on some of the world’s most popular playlists.” - The Sunday Times

Steinway Artist, pianist, and composer Chad Lawson is a modern-day master of reinvention: his bold interpretation of the classics, electronic loops, and atmospherics resonate with EDM fans a Neo-classical traditionalists alike. Lawson is a streaming star with tens of millions of followers and has become known as the artist creating “Classical music for the Spotify generation” through contemporary techniques and an emotive, arresting signature sound. He is equally at home performing his own rendition of contemporary hits such as Billie Eilish’s ‘When The Party Is Over’ (#26 in the Classical Charts), as he is performing Chopin sonatas.

He is the host and creator of the iHeart nominated and acclaimed mental wellness podcast ‘Calm It Down’ (400k+ downloads). In a world full of noise, Chad’s meditative music invites us all to take a moment and reconnect with who we are. He makes music for the mind, body, and soul.

Chad wrote the music for the podcast ‘Lore’ and, with it, toured the US for the first time. Soon after, it became a successful TV series by Amazon. His music has been used for ‘The Walking Dead,’ ‘Vampire Diaries,’ and ‘Viceland,’ as well as numerous commercial placements, including Delta Airlines and Microsoft.

Lawson’s major-label debut solo piano album ‘You Finally Knew’, was released on Universal/DECCA in September of 2020. It has garnered over 110 + million streams globally, outperforming giants such as Andrea Bocelli, Max Richter, and Lang Lang, rose to #5 in the Billboard Classical Charts and was #1 on Spotify UK’s New Releases. His original single ‘Stay’, has been in been in the Billboard Classical Charts ‘Top 25’ for 55 + consecutive weeks.

Lawson’s music has concocted a soothing musical cocktail as an antidote for this Age of Anxiety. Chad has sold out performances at Amsterdam’s Congertgebow (October 23, 2019), Hamburg’s Elphilharmonie Kleine Saal (Feb 8, 2020), performed a livestream at Wigmore Hall on June 20, 2021, and has been featured on NPR’s All Things Considered as well as CBS Sunday Morning.

For the 22/23 season, Chad will be joined by acclaimed violinist Judy Kang (Lady Gaga, Ryuichi Sakamoto) and cellist Rubin Kodheli (Snoop Dog, Philip Glass), and will perform a program that will bridge the gap between traditional and non-traditional audiences alike. 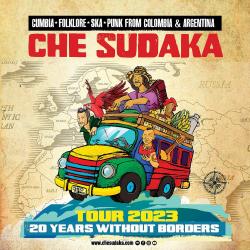 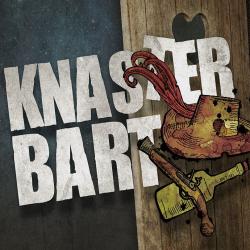 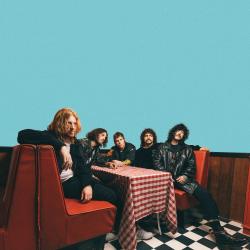 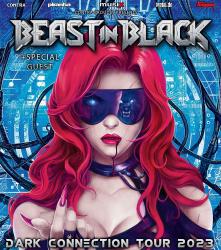